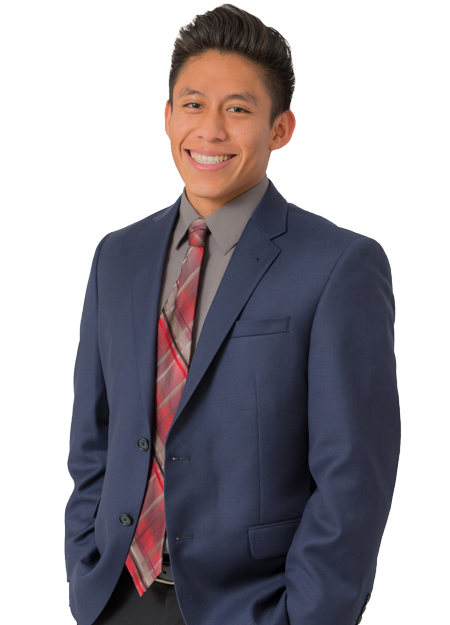 Originally from Guatemala, Jacob was adopted by two wonderful parents along with his two siblings. He received his bachelor’s degree from Messiah College and is also a soccer coach for Keystone FC.

He has five siblings: two brothers named Isaac and Dilan, three sisters named Elizabeth, Melany, and Evelin. He is the oldest out of six children. His family also has three pets: a white Labradoodle named Buddy, long-haired Dachshund named Snuggle, and a cat named Liberty.

During his free time, he enjoys watching European soccer, playing sports, working out, traveling, and spending time with his friends.

Looking for a Better Client Experience

Get Out Your Confetti, Here’s Some Good Economic News